The authorities in Amsterdam have announced bold new measures to tackle tourist excess in the city centre, which one official has described as a “jungle”.

The Dutch capital’s louche red light district has been the focus of a major clean-up operation in recent years, leading, controversially, to the closure of many window brothels and cannabis coffeshops.

Now the authorities are targeting unruly tourists, whose conduct in The Wallen (or “canal banks”) will come under increasing scrutiny following the announcement of new measures to tackle anti-social behaviour.

As part of the measures the city’s law enforcement officers are being issued with mobile card readers, allowing them to take immediate payment for fines. Public consumption of alcohol will earn €95 (£85); public urination, disorderliness and littering, meanwhile, will draw fines of €140 (£125).

The council has also announced plans to tackle overcrowding in The Wallen, which residents say has become “unlivable” due to mass tourism.

Streets there will be monitored in real time and coded green, orange or red, depending on how busy they are. If a code red is called, officials will be deployed and “if necessary, streets will be closed,” the council said.

Parts of the city will also be closed periodically to allow council workers to clear them of litter.

“A lot of rubbish gets thrown in the streets,” said the council. “Therefore ‘mop-up pauses’ are being introduced for certain streets.” 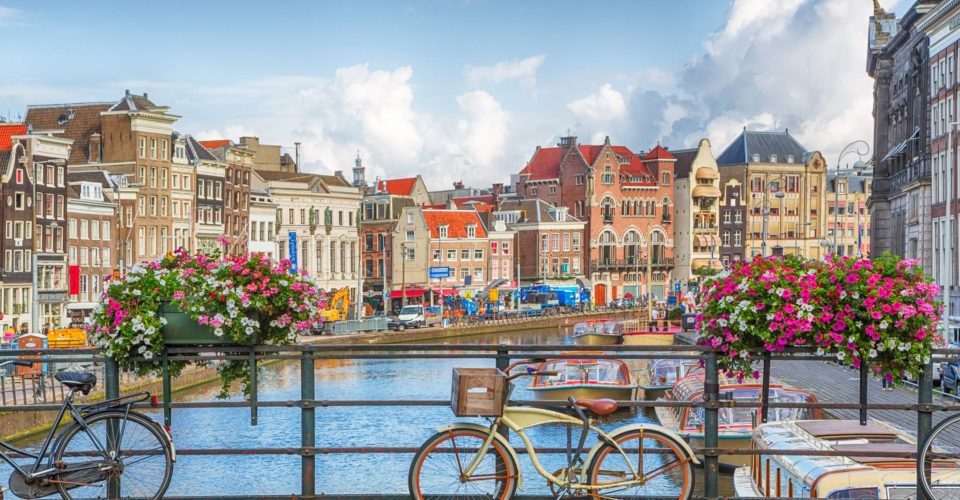 “The Red Light District should be cleaner, but closing off entire streets is not necessary,” he told Telegraph Travel. “The street cleaners already sweep whilst there are people walking around and it works fine, but it should happen more frequently. There should also be more and bigger trash cans.”

He added: “We also think that the sex workers won’t be too happy when the streets are closed off for business.”

The new measures come just weeks after Arre Zuurmond, Amsterdam’s official ombudsman, warned that the city centre – a renowned destination for stag and hen parties – had become a “jungle.”

Telegraph Travel’s Amsterdam expert Rodney Bolt is inclined to agree. “The sedate charm of Amsterdam has been engulfed,” he wrote, in a recent op-ed about his adopted home. “The surge is fatally poisoning what attracted people to the city in the first place.”

Is Bali the world's… 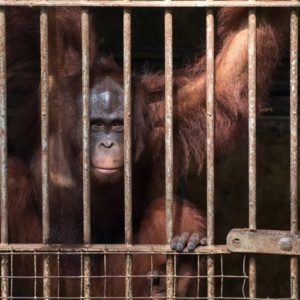 Is Bali the world's worst destination for animal cruelty?