Moscow’s Metro System Is Hiding An Incredible Secret, The Photos Blew Me Away

In Moscow and St. Petersburg, one of the most surprising and opulent aspects about the landscape are the metro stations.

Dating back to 1935, the station was one of the former USSR’s largest and most expensive projects, meant to embody the prosperity and wealth that the Russian government wanted the world to believe it had. In fact, many historians have written that Joseph Stalin actually wanted the stations to be built for his brand of worship: So decadent that every Russian had to look up and admire them as if they were something from heaven — a tall (and somewhat disturbing) order for a location that also served as many poor, working class Russians’ morning commute.

Today, the stations stand as they were decades ago, and photographer David Burdeny was granted access to them. His images capture the majesty of the over-the-top stations. See them below. 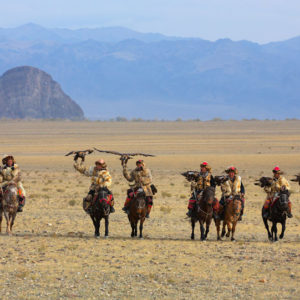 Glass Capsules Are Appearing On… 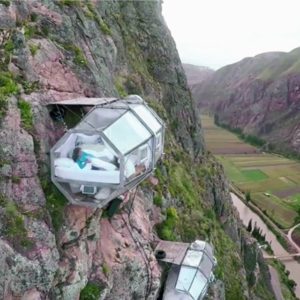 Glass Capsules Are Appearing On This Cliff Face. When You Get Closer… WOW!